An Labhraíonn tú HTML? (Best Programming Languages to Learn in 2019)

An Labhraíonn tú HTML? (Best Programming Languages to Learn in 2019) 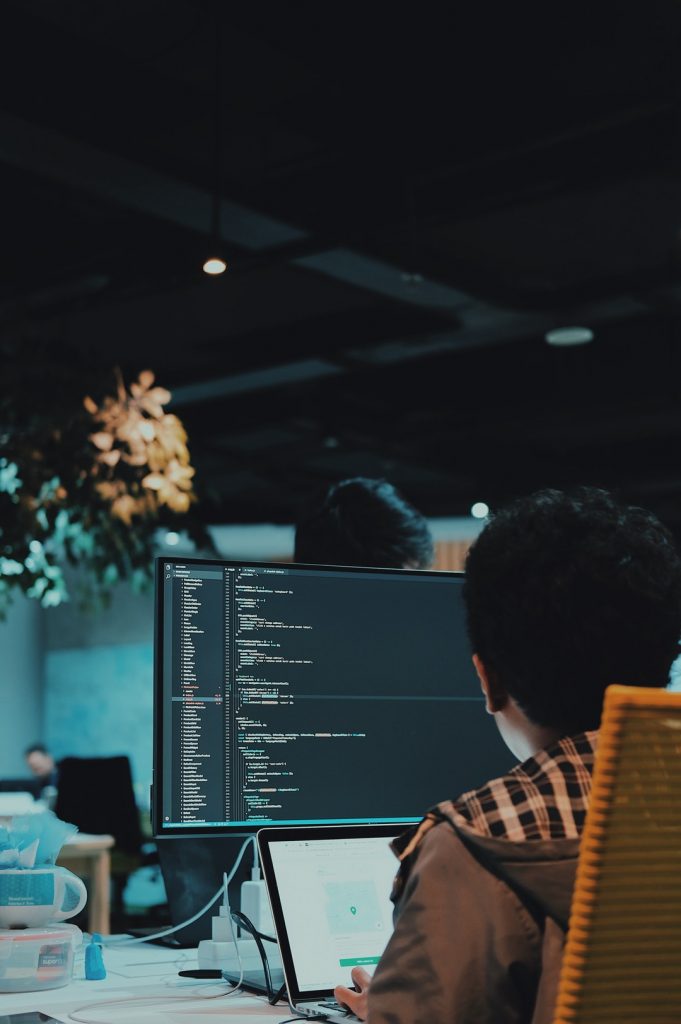 Programming is like magic — with just a few lines of code, you can make technology do anything. Most people don’t understand how it works, but they do understand the power behind learning how to program. Learning a programming language does more than just set you up for a high-earning job.

It also teaches you how to think about problems in a certain way, and how to approach them so that you can find the best solutions. Yet, getting started in programming is a problem in itself; there are too many languages to learn.

You don’t need to know them all. The best programming language to learn, especially starting out, is one you feel comfortable with. Learning your first language isn’t about learning how to make a world-changing program. It’s about learning the fundamentals of programming and teaching yourself the ropes.

Once you have the basics done, it’ll be a lot easier to pick up almost any other language. Keep reading below to learn which programming to learn to help you and your business.

When HTML was first developed, it was just a way to sort and display information over the internet. Even still, webpages are always created with HTML. There wouldn’t be an internet without HTML.

Yet, it also has more uses than just as a way to build web pages. The language has evolved to find a role in all sorts of design, helping people use apps on their phone and programs on their PC. The introduction of HTML5 also made it easier to sort different pieces of information, so that anyone can build a webpage from scratch.

Unfortunately, since HTML is such a high-level language, you won’t learn many programming basics from it. You’ll have an opportunity to teach yourself some user design principles, but not much else. Don’t expect to learn about arrays, variables, or object types from HTML.

HTML does teach one important fundamental programming concept though — file linking. Programs are made up of many different files all linked to together to produce the apps and software you know. As a programmer, it’s your job to keep those files organized.

Websites work the same way. HTML on its own can’t change the colors or behavior of a webpage in the way something like CSS3 can. If you decide to learn HTML5, you’ll also learn languages like CSS3 or JQuery to make a good webpage.

It’ll be up to you to keep those different files organized as you progress through a project. Although that skill may not directly concern programming fundamentals, it’s an important skill to have.

Get a Cup of Coffee and Learn Some Java

What’s your favorite kind of coffee? With enough studying, it’ll be Java. That’s because Java is a powerhouse of a language, running everything from Android applications to your microwave.

Java is an object-oriented language, which means a lot of things. Basically, it means that instead of creating functions that work together per program, Java takes software to design a step further. Objects are seemingly-independent parts of a program that contain their own functions.

Part of the reason this is good to learn is because it helps keep your software reliable. If something glitches out, only a few of your objects may encounter issues. The rest will continue running as normal. That means a person’s appliances, which aren’t normally updated and patched, will rarely run into software issues.

By learning Java, you also learn some of the newest programming techniques out there now. Object-oriented programming has become the new standard for introductory languages. Learning it now will put you ahead of people learning other languages.

See the Difference From Object-Oriented Programming With C

C and C++ used to be the kings of the programming world. They were what people used to accomplish anything. The languages were so adaptable and powerful that the Windows operating system was partially written in C++.

Yet, times have changed. Now, people who write C-based code are rarely working on software projects. Instead, they’re likely working on lower-level projects that help keep systems running. They usually work on systems that affect things like the BIOS, or on other operating systems.

That doesn’t make them bad languages to learn, though. In fact, learning C will help set you up for success later in your career. Since the languages operate at such a low level, you need to worry about things like memory management and learn how to effectively handle variables.

They’re also not object-oriented languages, which means functions depend on each other. You’ll have to teach yourself to write straightforward code and think logically to master the languages.

C and C++ are old languages. Yet, they’re still around for a reason: they’re powerful and adaptable.

Slither Into Some Python Textbooks

Technology is changing every day. Now, the tech industry is experimenting with artificial intelligence and data science. And while these new technologies are exciting, they require programs to sift through massive amounts of data to function.

That’s where Python comes in. The language is designed to handle massive amounts of data at once. And when programs can handle such troves of data, they can make better decisions based on new information.

With Python, you can get started in AI and data science fields by writing programs centered around the troves of data the internet has given us. You’ll write programs that cut through the deluge of seemingly nonsensical information. And it’ll be easy too — writing in Python is a lot like writing in English.

The truth is, you just need to pick one. Nobody expects you to master a language right away, and it’s more important for you to learn how to program before deciding what would be best to program in. All languages can teach you the basic programming fundamentals you need to succeed.

And when you finally complete your first program, you’re going to need to host it somewhere. Almost all modern programs require the internet to function in some way. For that, we’re here. Contact us, and we’ll make sure you get the hosting you need.